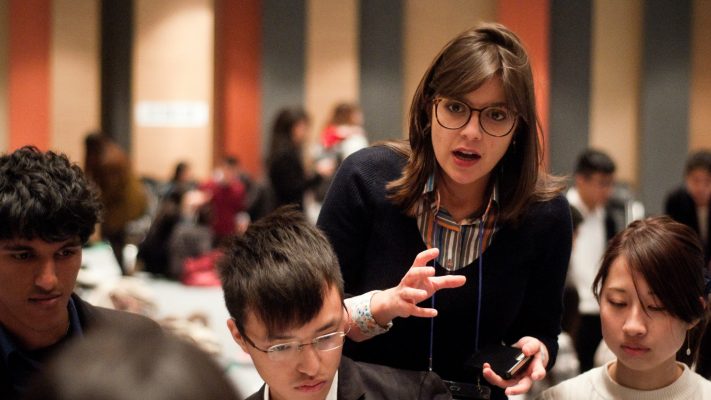 She then moved to Mauritius, where she started an AIESEC Chapter in the University of Mauritius (UOM) for a short 3 months project. She then became Member Committee of Talent Management, and then was elected Member Committee President of Southern Cone, which combined 3 entities (Argentina, Chile and Uruguay). She was also part of the Global Steering Team of AIESEC International, working on the LEAD framework and deliverance.

Currently, she is building a community for entrepreneurs in Malaysia and runs events that brings together farmers, technologists, investors and media make friends and make connections. This is an ideal platform for startups to find more support and networking to grow. She creates a purpose for people to interact and share ideas among one another. She’s also starting a company called Eight Spaces.

In the workshop, she spoke about the impact of technology towards building ideas. She admitted that there’s a lot of advantages in Malaysia as the demand for tech talents has increased tremendously. What lacks, however, is the access, which is why she is a community builder to connect people.

Laís believes that a great learning curve for AIESECers to work in a startup, as the organization culture provides its members the resilience to make key decisions during make or break situations. She believes that we can connect to people easily and we should all leverage on that. Besides, AIESEC should build upon our own technology, to build projects, faster and better, by using tools that already exist. And more importantly, we have to adapt to the fast-moving world. 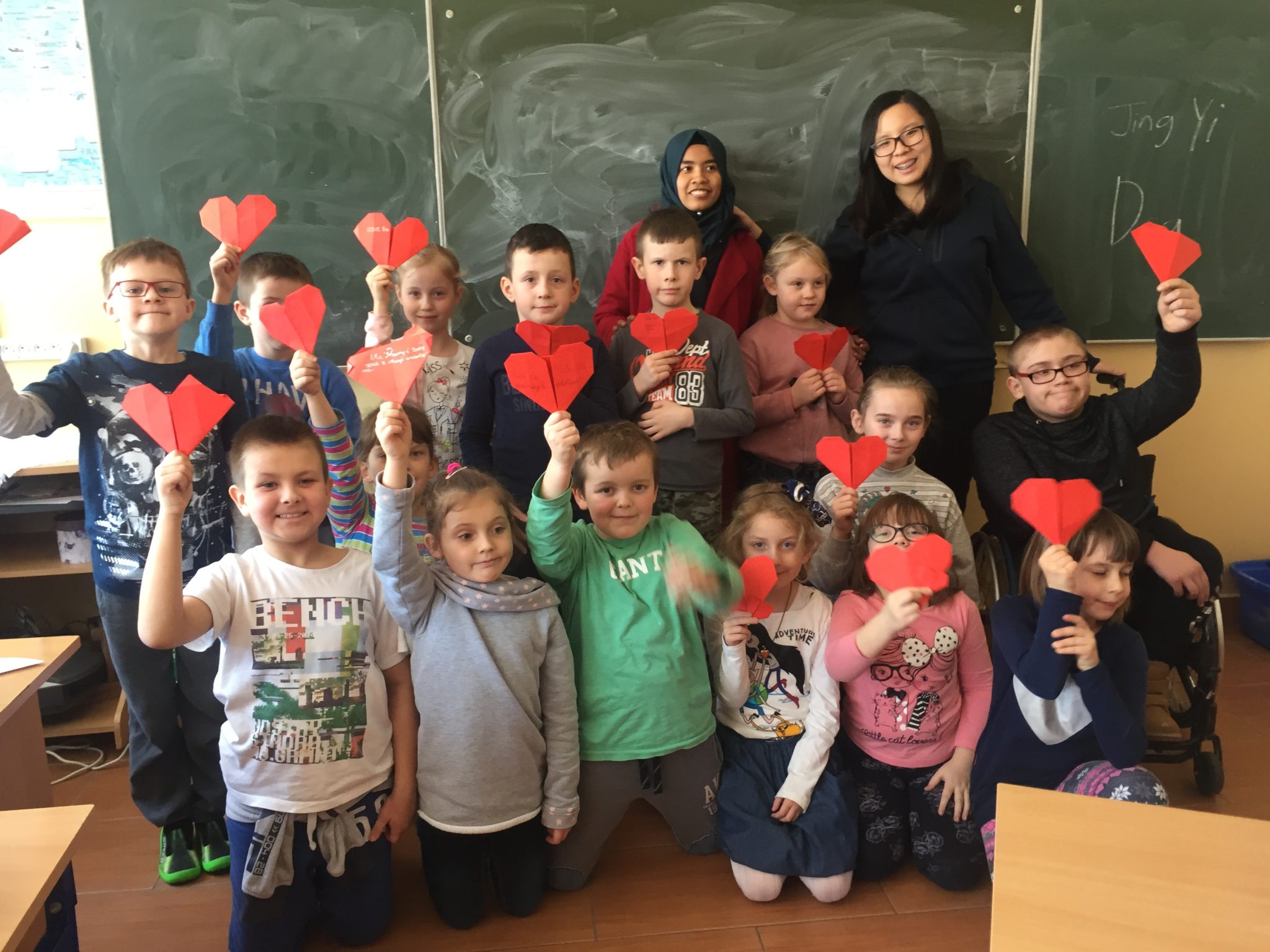 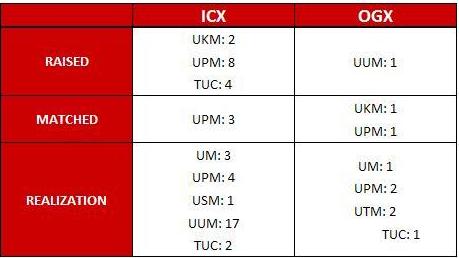