If you want to conquer fear, don’t sit back and think about it It’s easy to let fear conquer you, to let it keep you from doing things that you wish to do. Tan Wee Hui was fearful of many things. Meeting new people, going to new places, being alone. But by being a Global […]

Sometimes The Difference in Culture Thought Us to Strive for Better 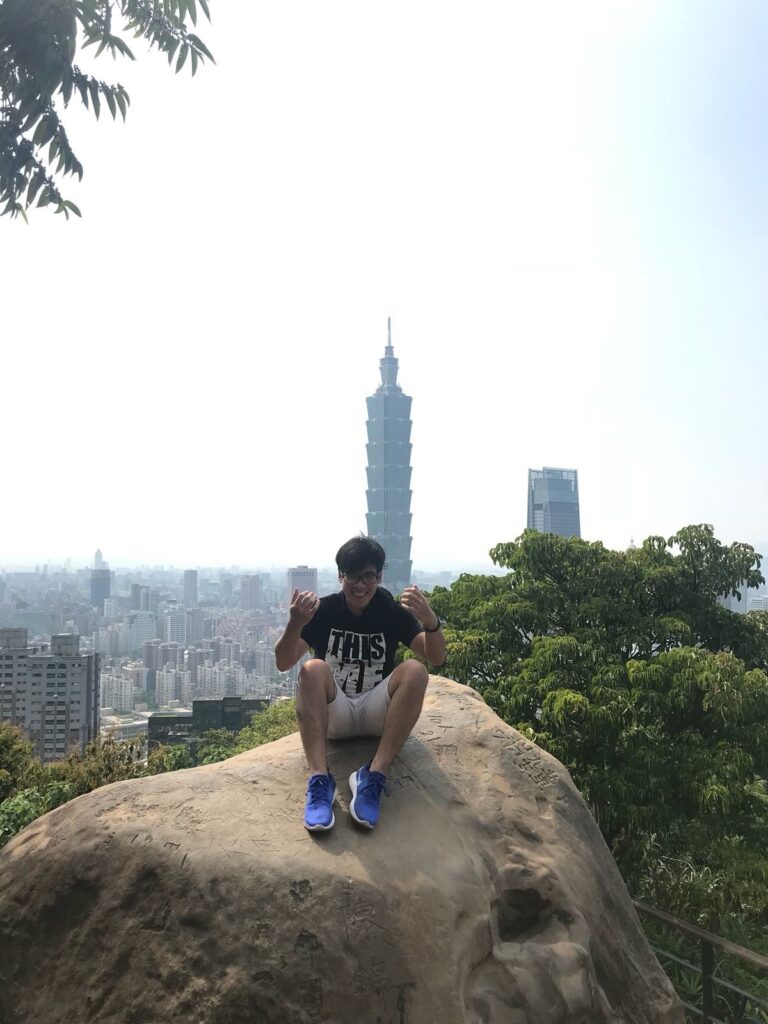 We are living in a rich and vibrant multicultural world, so it’s great that you want to understand cultures other than your own. There are a few ways to do this and one of the best ways to experience and understand other cultures is to actually live among them. It might take a while to […] 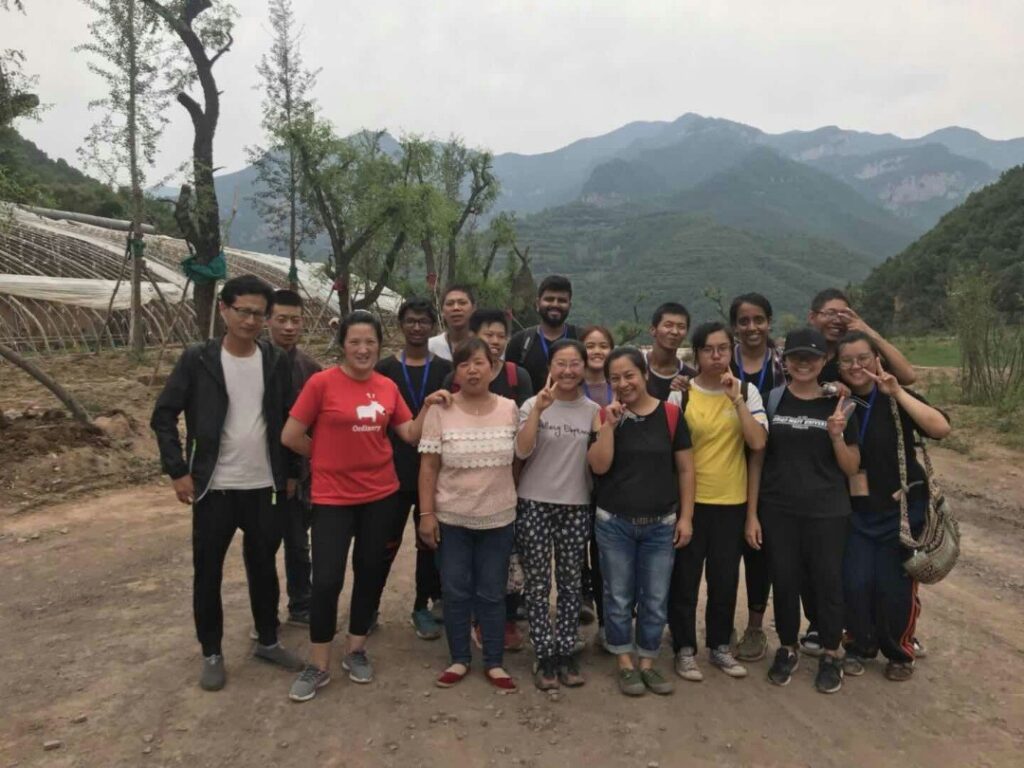 “I was so sad to leave.” This was what went through her mind before leaving. Going for an exchange changes you. Before you start, you worry about how you’ll fit in, what problems you’ll face, what kind of people you’ll meet, and so on… Worries, worries, and more worries. Beatrice Wong, an actuarial science student […]

“They say the people there are rude, the city is dangerous, the place is dirty that I have to use public toilets without doors!” On the 25th of June, she went to China for her Global Volunteer exchange. Amirah Afrina binti Azman, a French major from Universiti Putra Malaysia, decided to go ahead despite many […] 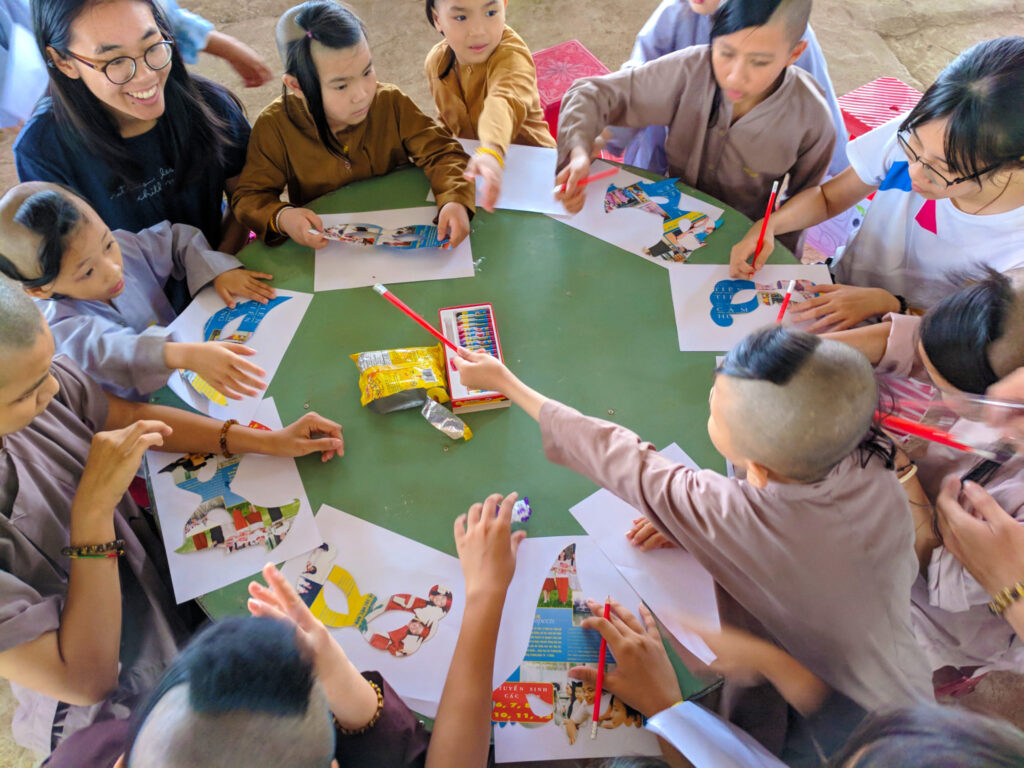 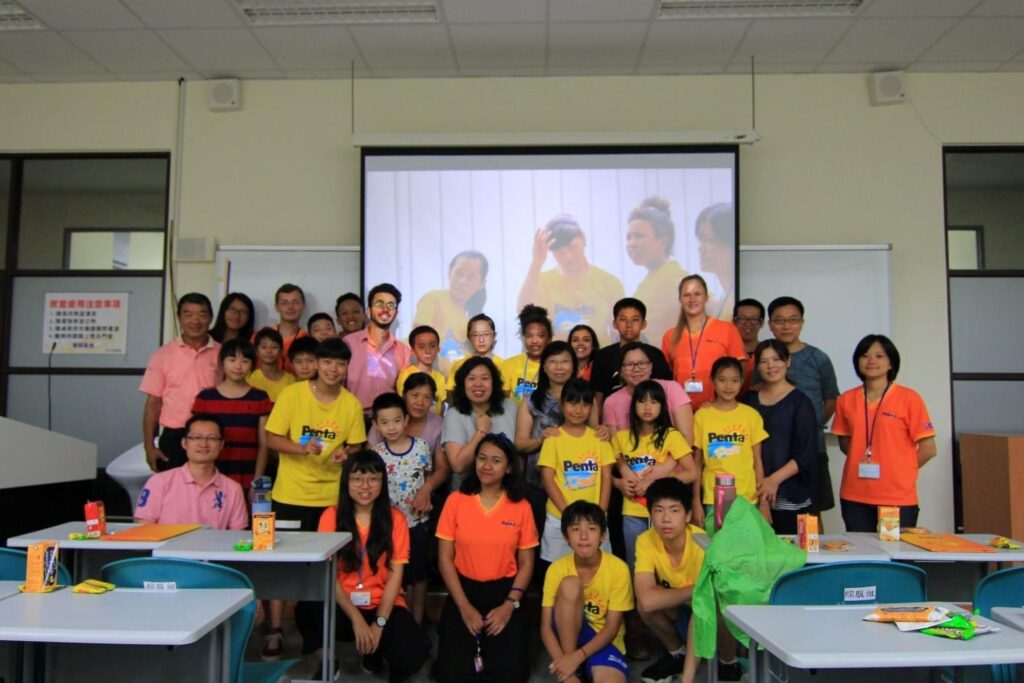 I am a very detailed person and sometimes I really hate that of me because I would spend lots of time in making a choice. Well, I had to admit that I’ve spent around 3 months searching for the right project in AIESEC portal. At last, I decided to volunteer as summer camp helper in […]

It seems like it was only yesterday that I have met this bunch of amazing people and the heartwarming experience! The exchange Participants from Korea, Canada, Singapore, Indonesia, Australia, Thailand, Taiwan, Vietnam, Thailand and the US! During the first four weeks of my journey, I was appointed to be an English teacher in Hanxi Elementary […] The project I volunteered in Korea is named CHANCE 5.0 by AIESEC HUFS ( Hankuk University Foreign Language). It is a project based on SDG 15 which is Life On Land. The reason I choose this project is because the other project in Korea are mainly focus on SDG 4 which is education. Besides, I […]